Everything You Need To Know About The Danish Lifestyle Trend

We’re sure you’ve come across the word in the past few months, but what in the world is hygge exactly? First let’s start with how you say it.

Pronounced “hoo-ga,” this Danish concept cannot be translated to one single word but encompasses a feeling of cozy contentment and well-being through enjoying the simple things in life. If you’ve ever enjoyed reading a book indoors on a rainy Sunday or a cup of hot cocoa on a snow day you’ve experienced hygge without even knowing it. Hygge is such an important part of being Danish that it is considered “a defining feature of our cultural identity and an integral part of the national DNA,” according to Meik Wiking, the CEO of the Happiness Research Institute in Copenhagen. “In other words, what freedom is to Americans. . . hygge is to Danes,” Wiking says in his new book The Little Book Of Hygge, which comes out later this month in the U.S. This national obsession with all things cozy is credited as one of the reasons why Denmark is always at the top of the list of the world’s happiest countries, despite their infamously miserable winters. Now the rest of the world is beginning to catch on to this wonderful way of life.

The basics. Similar to the German concept of gemütlichkeit and the Dutch idea of gezelligheid, the warm and cozy lifestyle that hygge promotes has been a key part of Danish culture since the early 1800s when the word first appeared in the written language (it’s derived from a Norwegian word for “well-being”). While hygge—which is used as both a noun and adjective in Denmark—is more of a way of life for Danes, it caught on as a lifestyle trend in the UK in 2016 after several books about the topic were published. It became so popular in Britain that it was even included in the Collins Words of the Year for 2016—second only to Brexit. Now it’s America’s turn to go ga-ga for hygge. Everyone from The New York Times to The New Yorker has covered it and no fewer than eight books have been published in the last few months about the topic. It’s trending on social media too. Pinterest predicted it will be one of the hottest home decor trends of 2017 after activity on the site about “hygge” increased 285 percent at the end of 2016. People have tagged over 1.5 million posts on Instagram with #hygge and have also taken to Twitter to discuss the finer points of what makes something hygge or not. 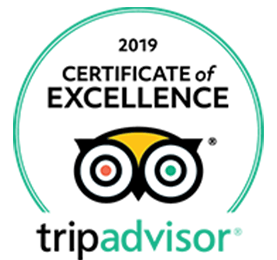 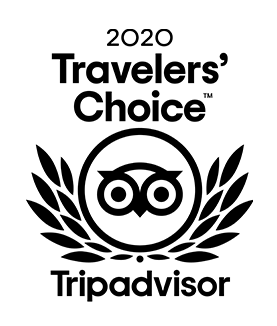